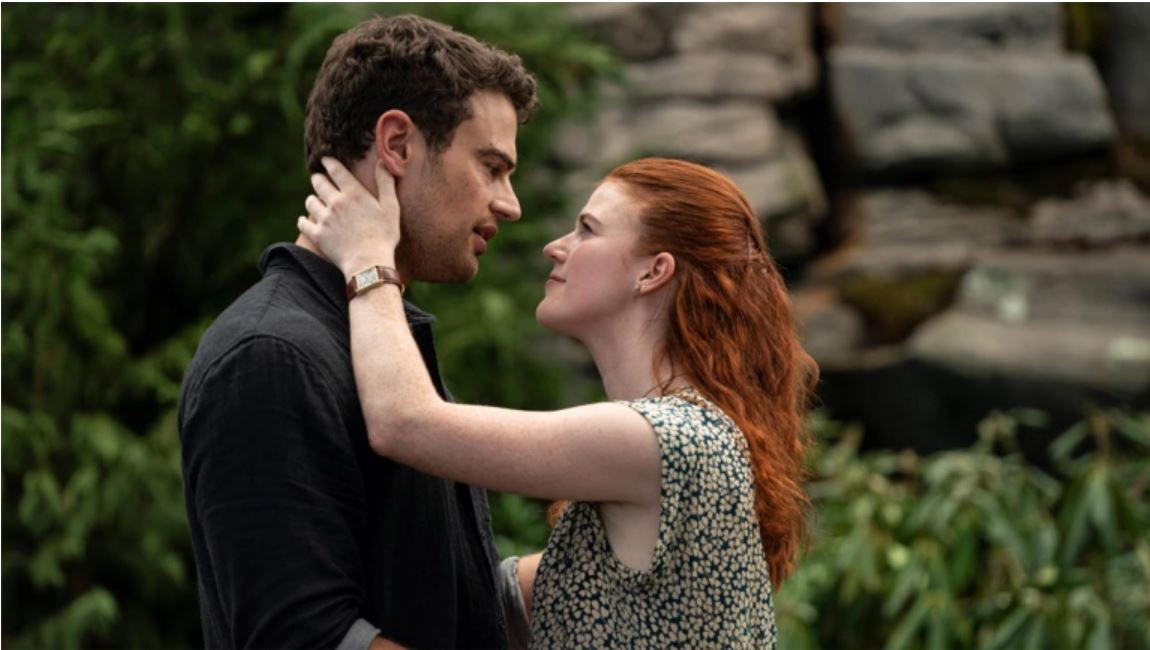 Theo James stars as Henry in The Time Traveller’s Wife, an adaptation of the Audrey Niffenegger’s popular novel and 2009 film, now streaming on HBO.

Henry is an ordinary man with an extraordinary gift, a gene that allows him to travel through time involuntarily. Claire, his wife, finds it difficult to cope with his ability.
The series was created by Stephen Moffatt and also stars Rose Leslie.
Share:
Go back