James Corrigan opens in White Noise at the Bridge Theatre 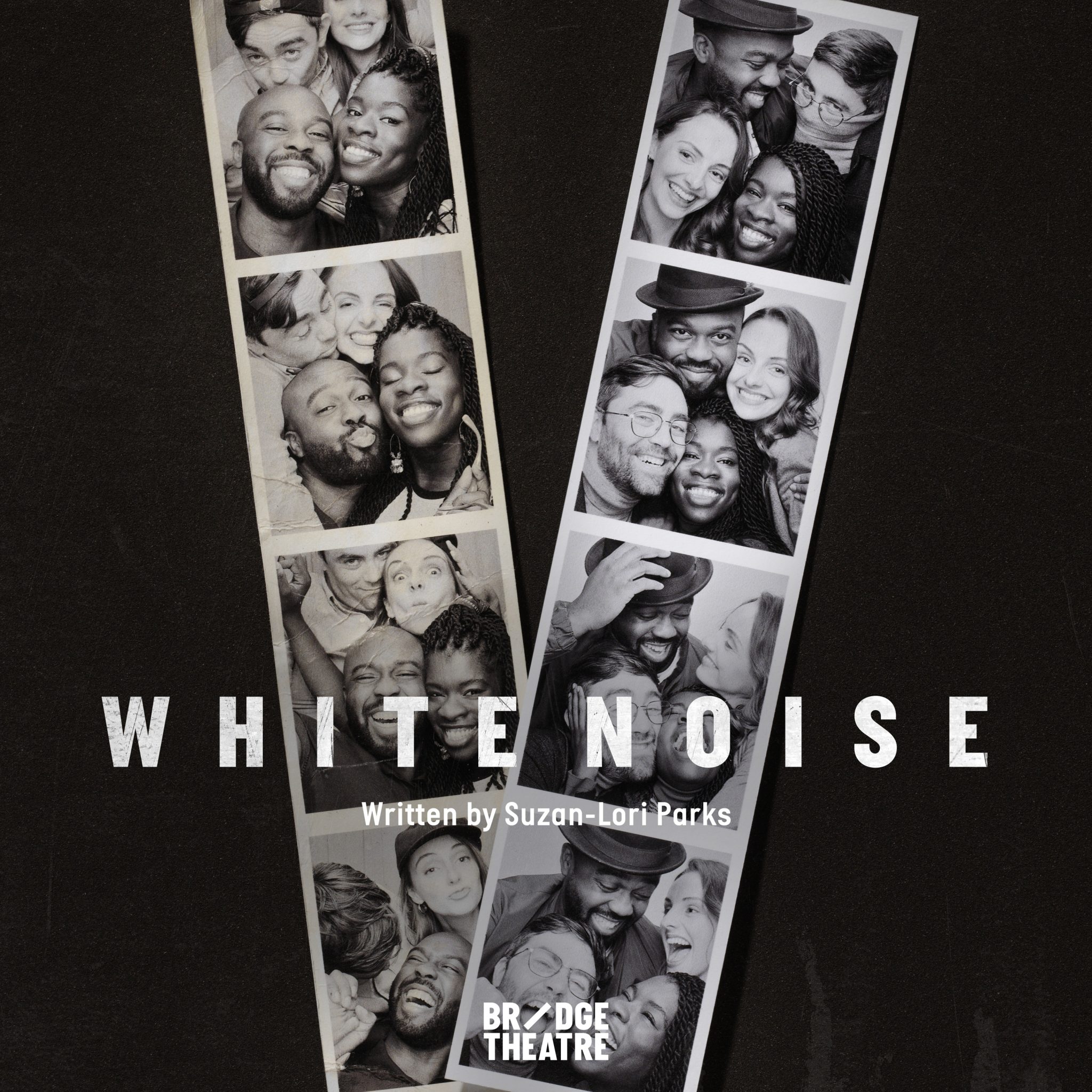 Thirty-somethings Leo, Misha, Ralph and Dawn have been inseparable since college.

As best friends and lovers, confident in their woke-ness, their connection with each other is stronger than anything else – until, that is, Leo is assaulted by the police in a racially motivated incident. Shaken to the core, he brings to the group an extreme proposition.

Written by Suzan-Lori Parks, the Pulitzer Prize-winning playwright of Topdog/Underdog and Father Comes Home from the Wars, White Noise takes an unflinching look at race in the 21st century from both a black and white perspective. After an acclaimed world premiere at the Public Theater in New York, it has its European premiere at The Bridge, directed by Polly Findlay.

Get your tickets here