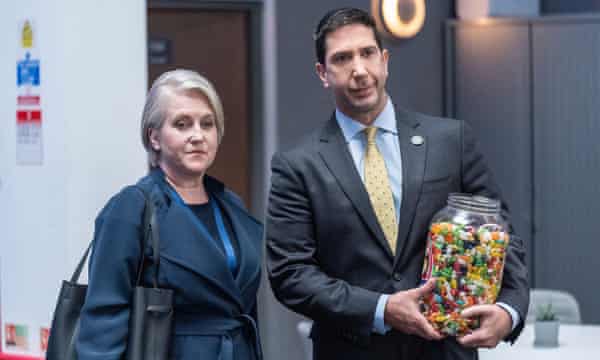 When a power-hungry, maverick NSA agent comes over to join an inept and tactless computer analyst and a newly-formed team tackling cybercrime, everything they know is shaken up.

Sylvestra and Eliot star alongside David Schwimmer and Nick Mohammed in this 6 part comedy series. 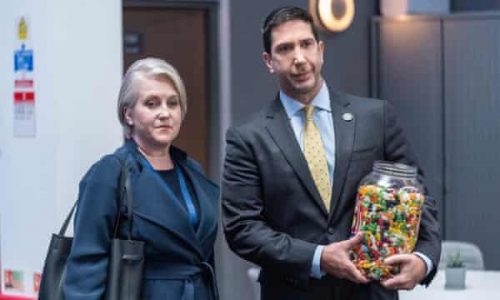