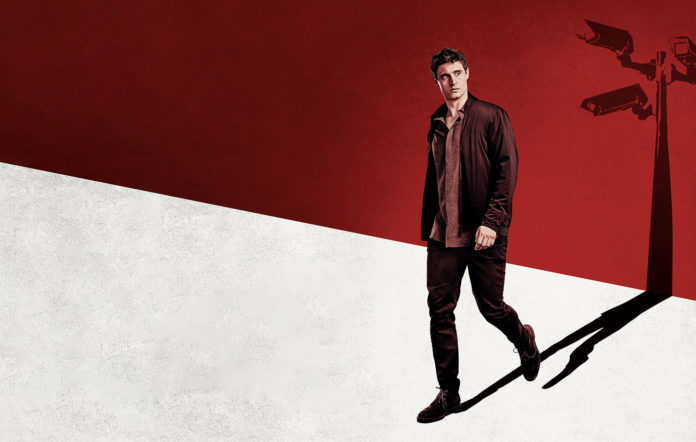 Condor season 2 starts on Sky One with Max Irons.

The 10-part season sees Max Irons return as Joe Turner, the idealistic CIA analyst who was forced on the run after uncovering a conspiracy within his own organisation.

Condor season two will premiere on Sky One, on Wednesday 15th July at 9pm.  You can also catch up with season one on Sky+
Share:
Go back