Geoffrey Streatfeild opens in Blithe Spirit in the West End 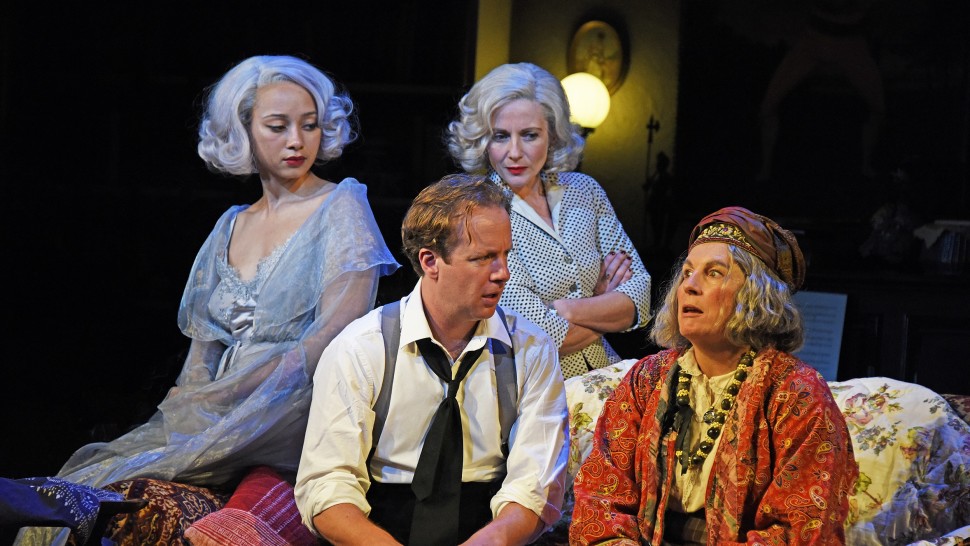 The comedy follows novelist Charles Condomine (Streatfeild) and his second wife Ruth as they are haunted by a past relationship when an eccentric medium inadvertently conjures up the ghost of his first wife, Elvira, at a seance. When she appears, visible only to Charles and determined to sabotage his current marriage, life—and the afterlife—get complicated.