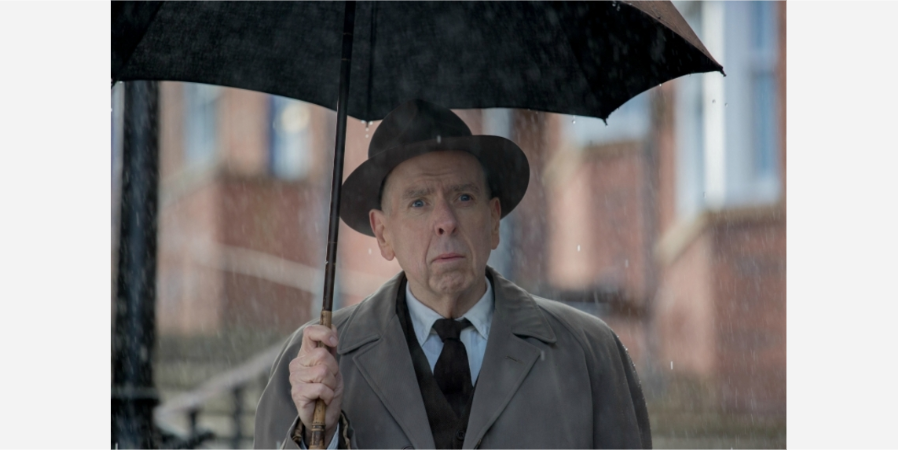 It depicts the relationship between L.S. Lowry, played by Timothy Spall, one of Britain’s most iconic artists, and his mother Elizabeth, played by Vanessa Redgrave, with whom he lived until her death.

Click here to watch a clip from the film.