Joseph Potter opens The Poltergeist at The Arcola Theatre 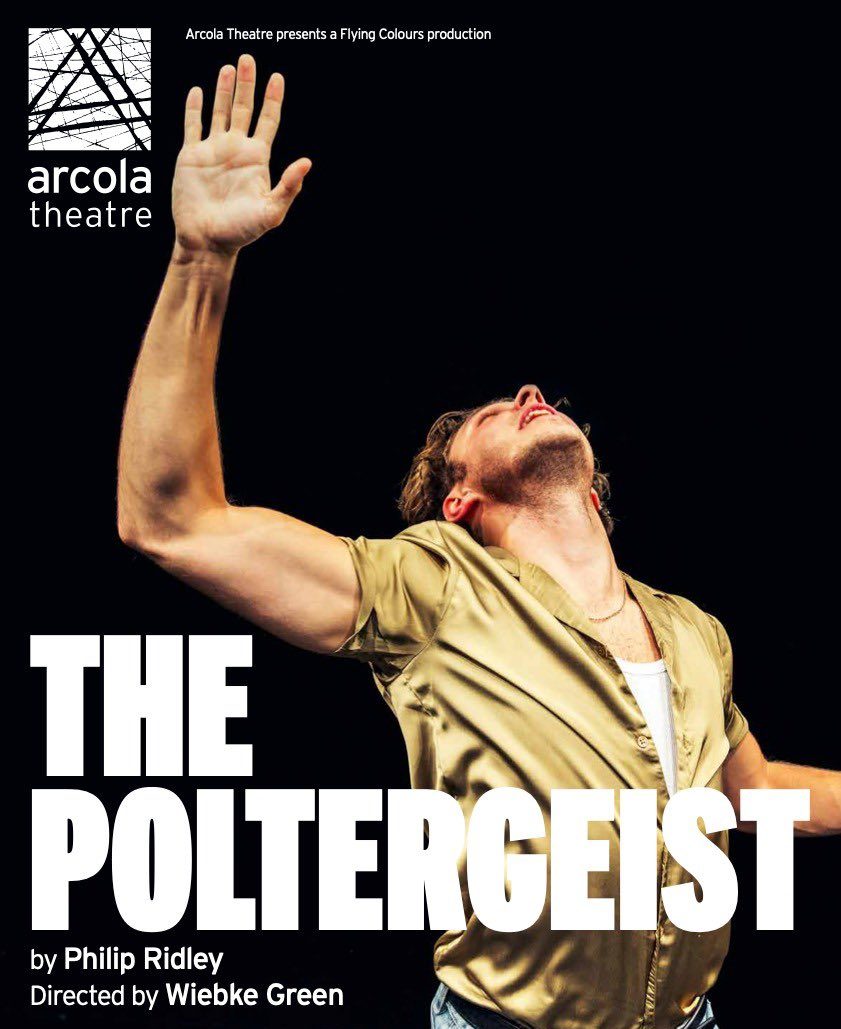 Darkly comic and deeply compelling The Poltergeist is “a tour-de-force performance from Joseph Potter” (Theatre Weekly) as Sasha.

This one-man show is about art, family, memory, and being haunted by the life we never lived.