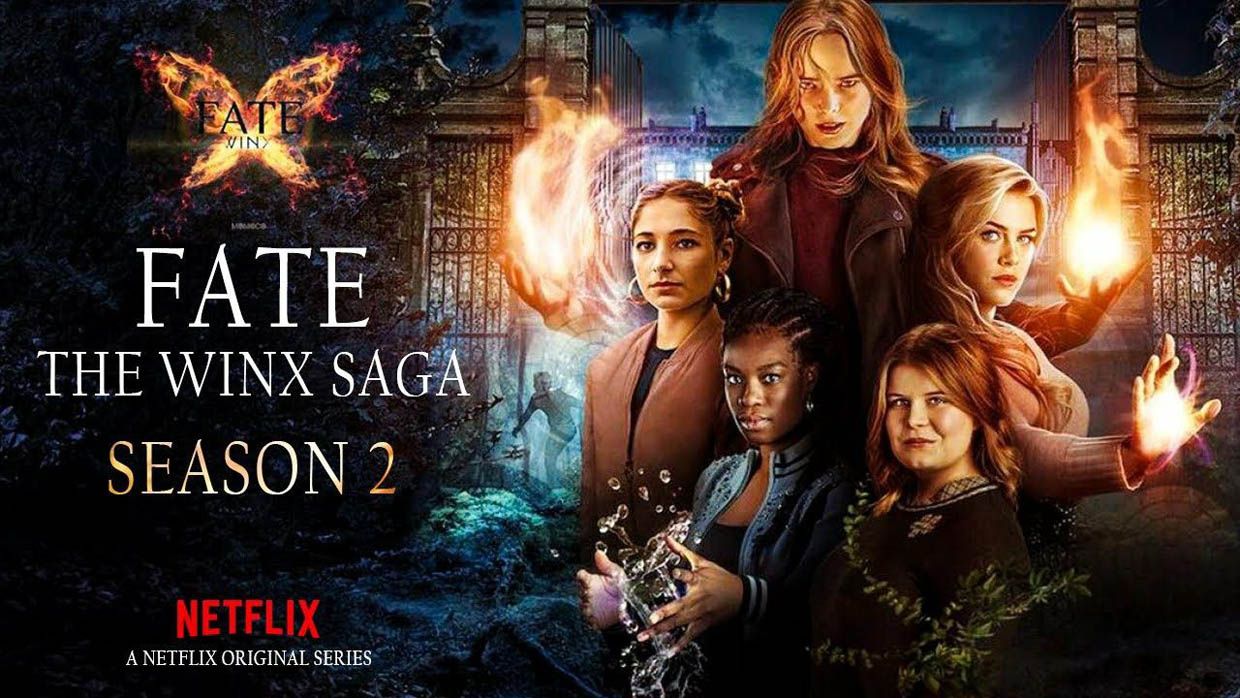 FATE: The Winx Saga returns to Netflix for it’s second season on Friday 16th September, starring Eliot Salt.   Based on the original animated series, Fate: The Winx Saga follows the fairies and Specialists at Alfea College as they learn to control their powers.

In season two, the disappearance of Farah is still troubling the school. Bloom, Terra and the other fairies must turn their attention to keeping evil forces at bay while Rosalind rules.
Watch the whole series on Netflix from Friday 16th September.
Share:
Go back