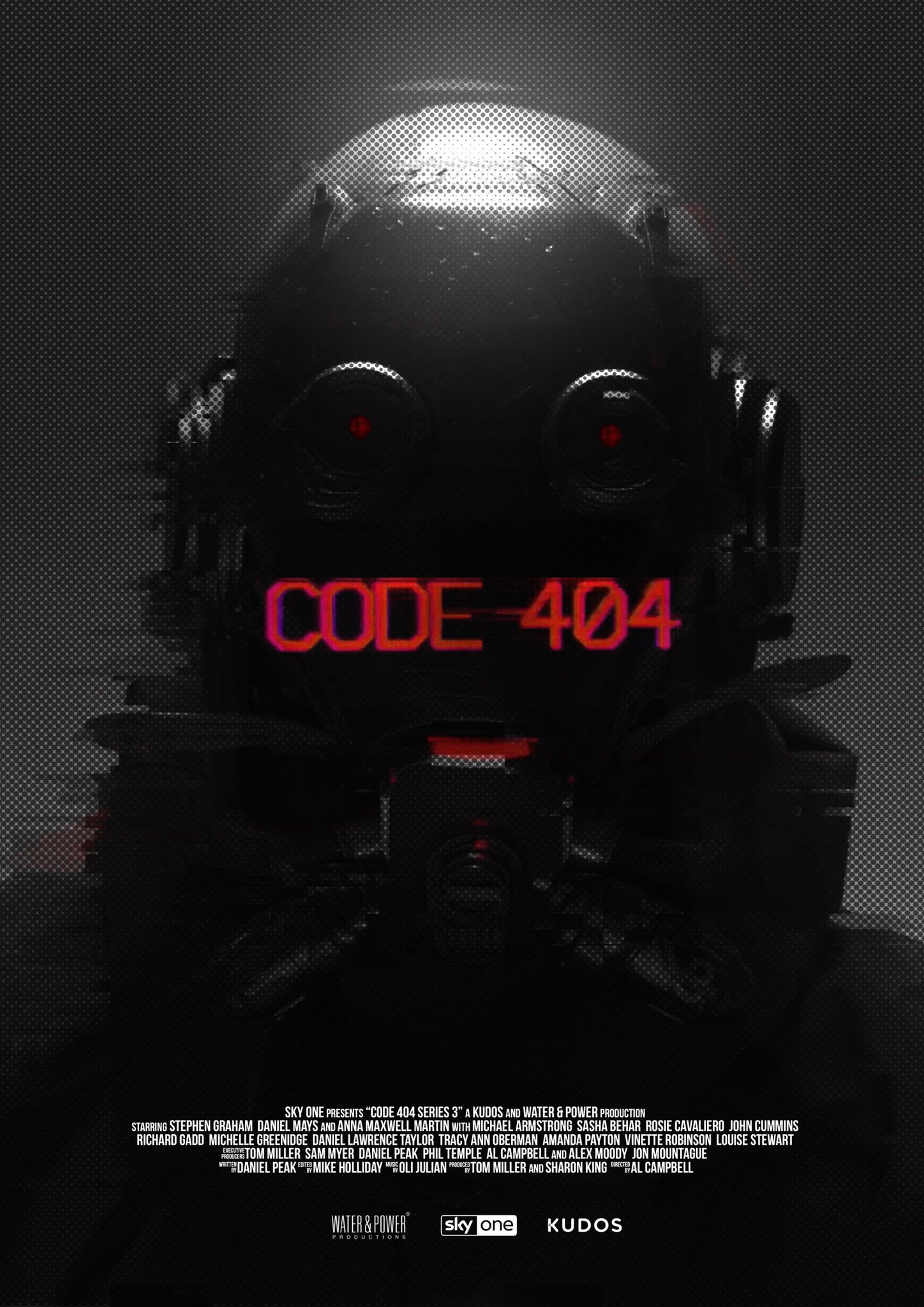 Code 404 returns for it’s third season on Thursday 4th August, with all episodes available on Sky and Now TV, starring Richard Gadd and Rosie Cavaliero. The third series sees a return to the SIU, this time with a new case to crack. Gadd and Cavaliero star alongside Stephen Graham, Daniel Mays and Anna Maxwell-Martin.

When one of SIU’s own is murdered, Major and Carver become hellbent on solving the case and proving their worth. But it’s bigger than they thought. Forensic psychologist Professor McAllister is brought in to work the case; but still the killer manages to evade capture and wreak havoc. Can they hunt the killer down before it’s too late?