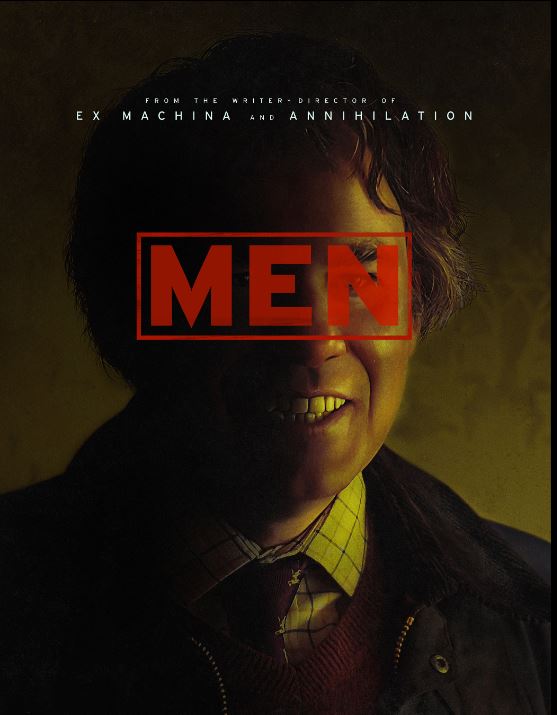 Rory plays ‘Geoffrey’ and almost every other man in Alex Garland’s newest offering, described by the director as a ‘folk horror’.

He stars opposite Jessie Buckley as her character Harper’s main antagonist, terrorising her in various guises throughout the film.