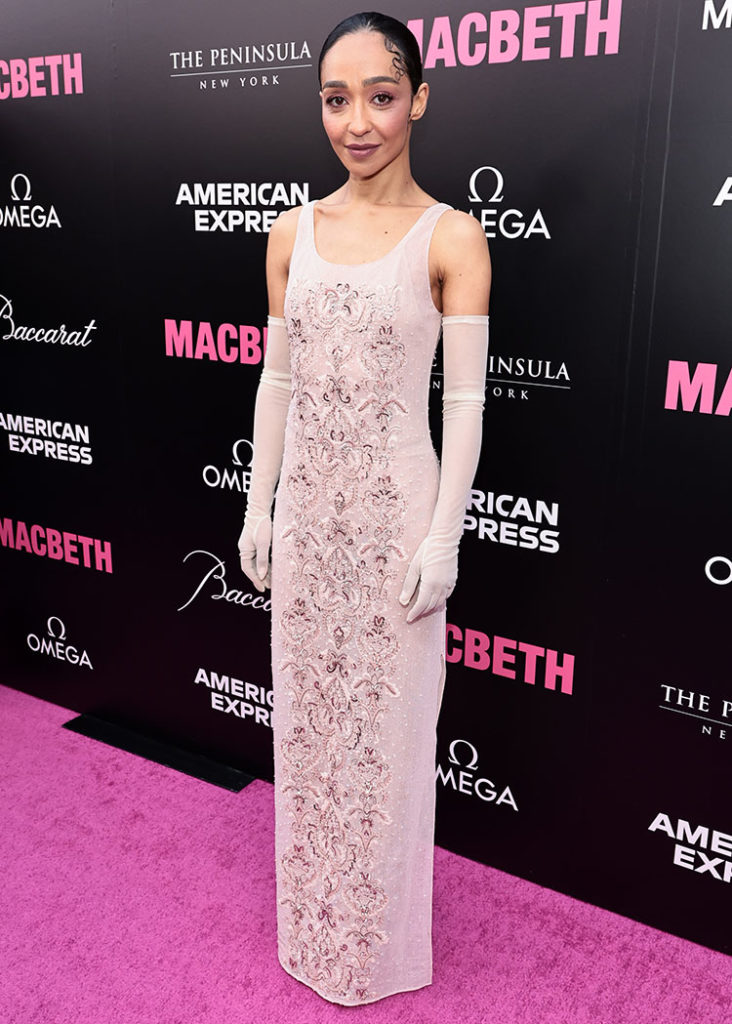 Ruth Negga is nominated in the Best Performance by an Actress in a Leading Role in a Play category for her Broadway debut opposite Daniel Craig in William Shakespeare’s Macbeth.

The awards will take place at Radio City Musical Hall in New York on Sunday, 12 June. West Side Story Oscar winner Ariana DeBose will be the host. 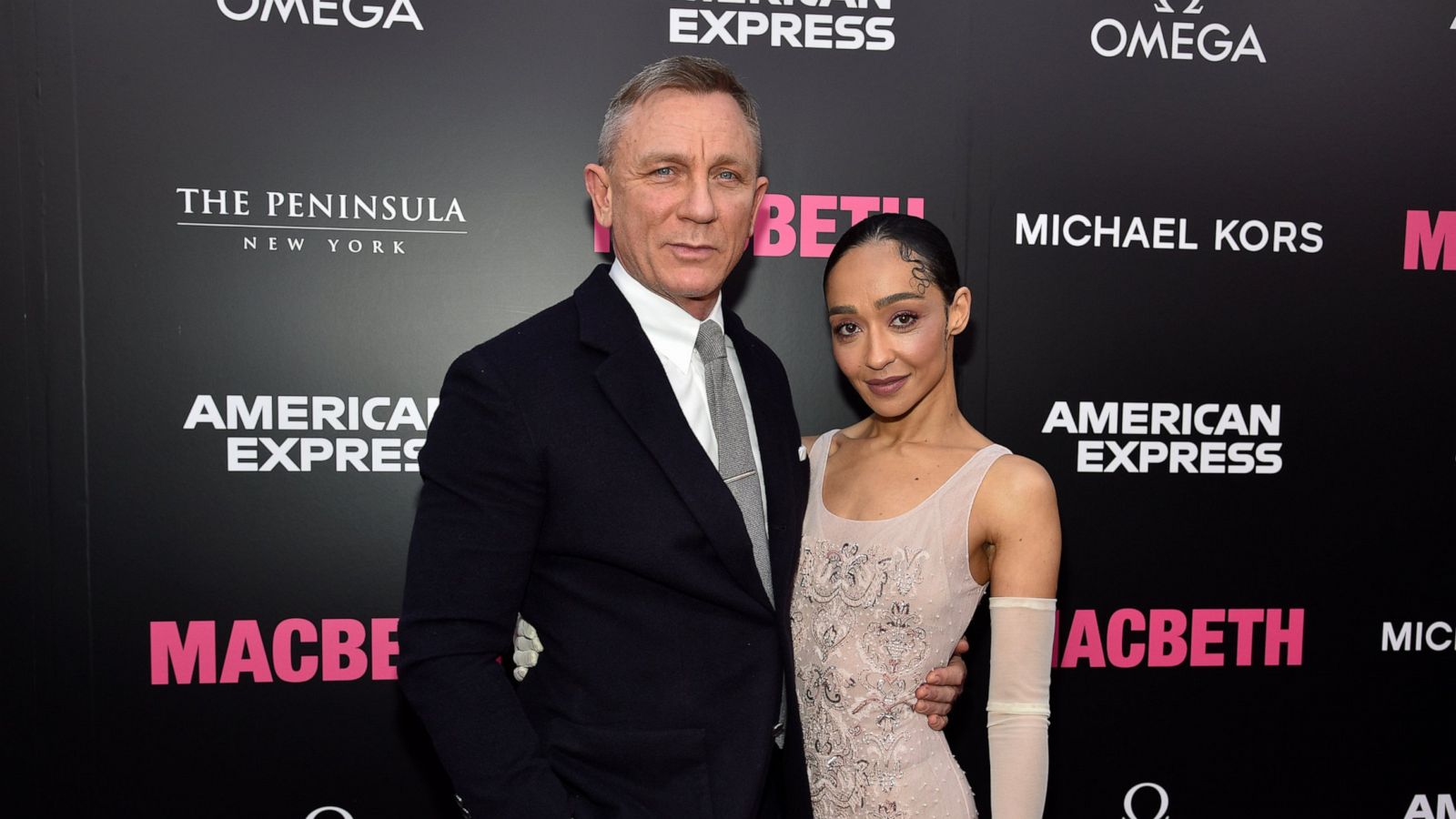