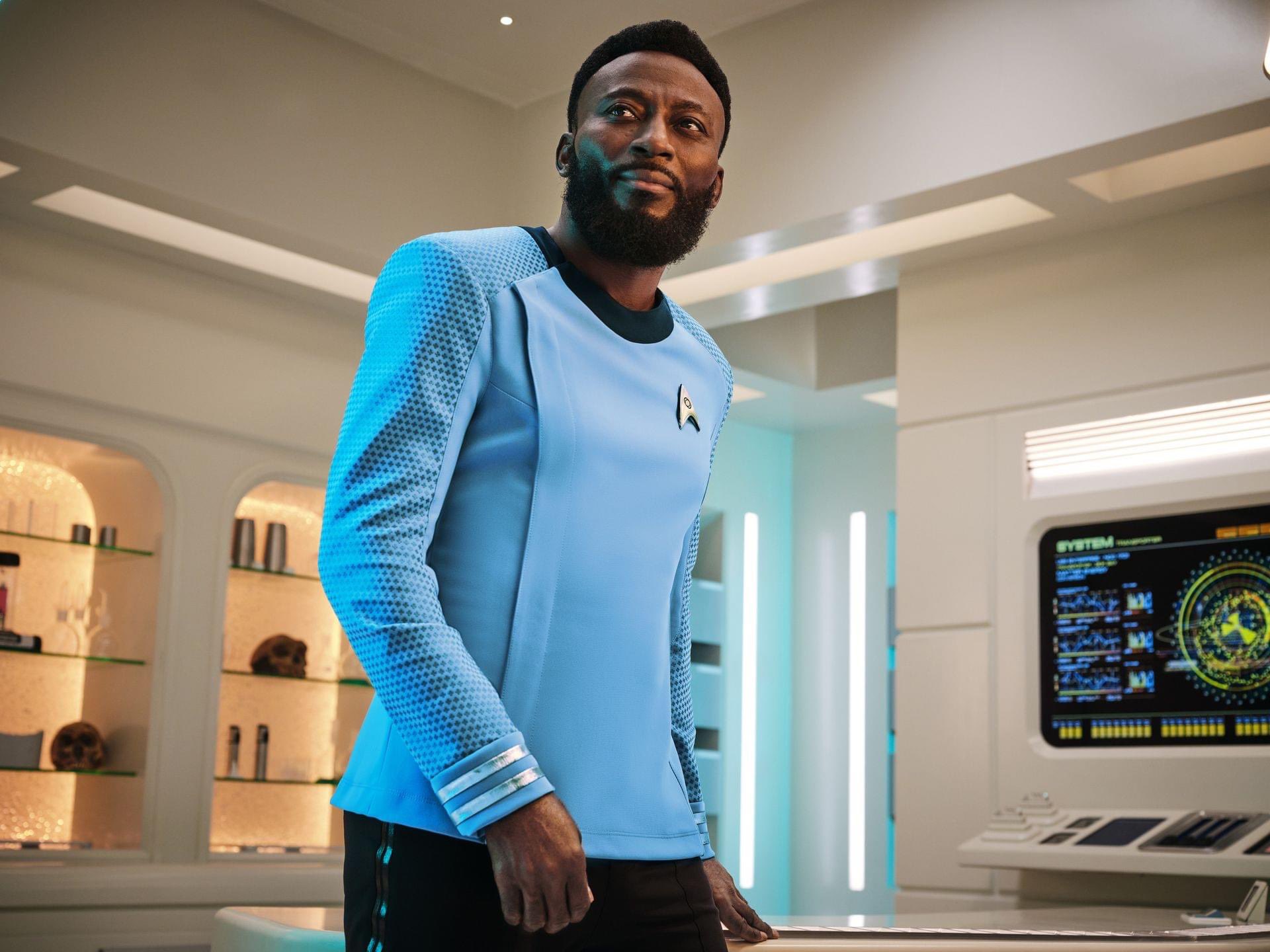 Babs Olusanmokun stars in Star Trek: Strange New Worlds, which is streaming now on Paramount Plus.

Babs stars alongside Anson Mount and Rebecca Romijn in the series created by Akiva Goldsman, Alex Kurtzman, and Jenny Lumet. It is the eleventh Star Trek series and has launched as part of Kurtzman’s expanded Star Trek Universe. A spin-off from Star Trek: Discovery, the series follows Captain Christopher Pike and the crew of the Starship USS Enterprise as they explore new worlds throughout the galaxy during the decade before Star Trek: The Original Series.

Watch now on Paramount Plus. 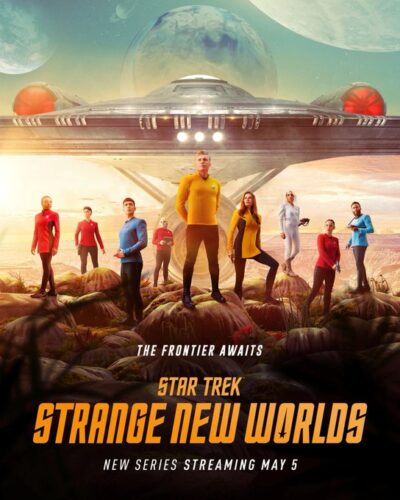