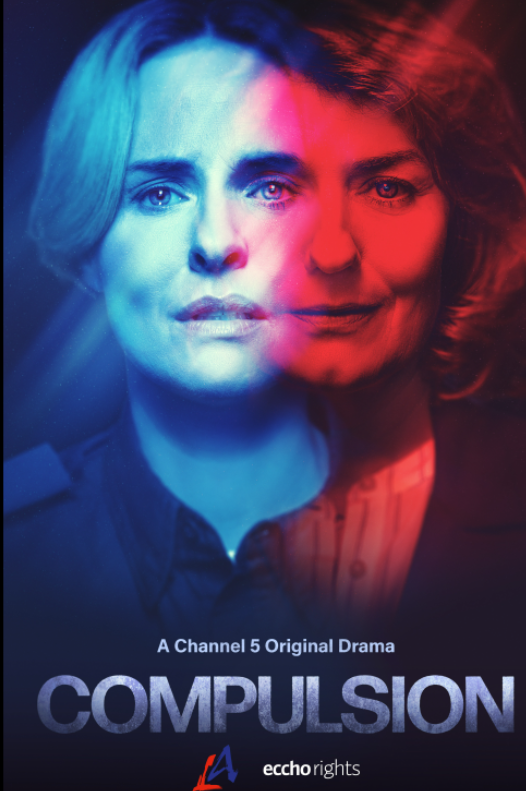 Leanne Best stars in Compulsion, which will be released on Channel 5 on Tuesday 12th April. All four episodes air consecutively at 9pm over the week.

Alongside Anna Chancellor, Leanne plays the role of Jenny Challoner, a paramedic battling her PTSD and all-consuming gambling addiction.  Jenny’s addiction has taken her to the point where she’s about to lose everything she’s ever cared about. Hope arrives in the nick of time in the shape of Sasha Santoro (Chancellor); a good Samaritan who helps Jenny in her most desperate hour of need. As the two women bond, Sasha offers Jenny a solution to all her problems. But can Sasha be trusted? Or is Jenny about to lose the most dangerous gamble of her life?