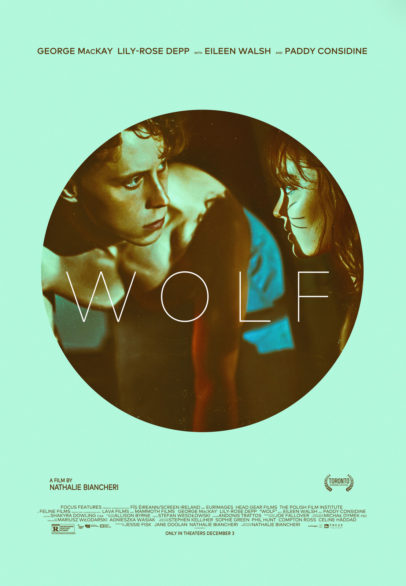 The films tells the story of Jacob (George Mackay) , a boy who believes that he’s a wolf. Alongside Lily-Rose, whose character believes she is a wildcat, they live in a clinic which cures people of this illness. Nicknamed “the zoo” and run by “the zookeeper” (Paddy Considine), the patients will is tested as their true nature battles to surface amid the chaos. 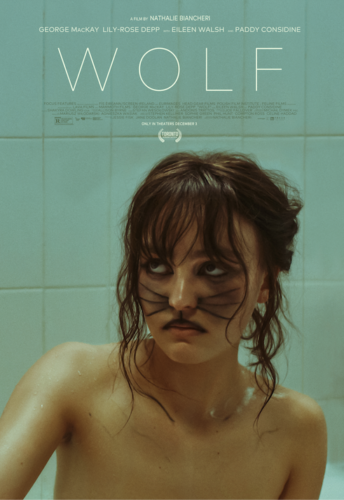