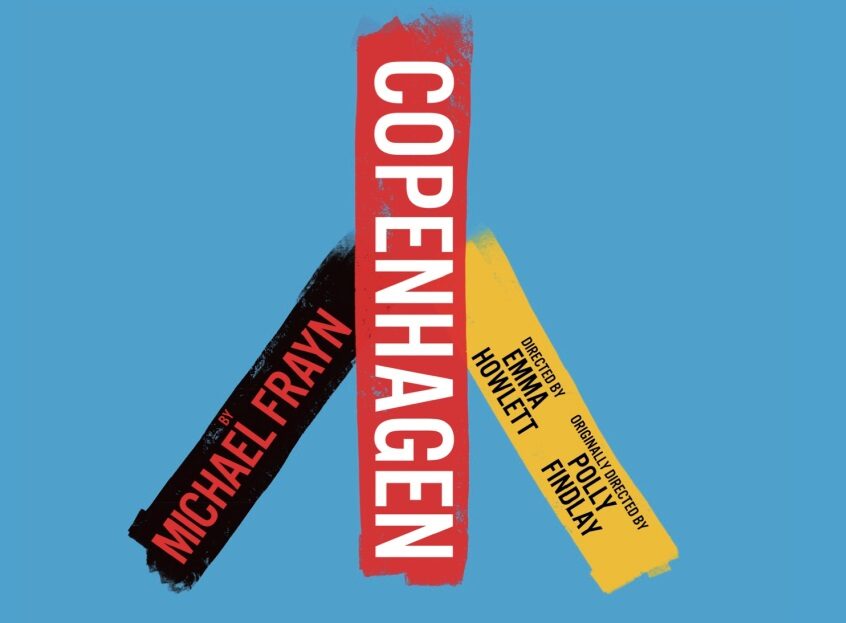 In Nazi-occupied Copenhagen, in 1941, a clandestine encounter is known to have taken place between two Nobel Prize winning physicists, Dane Niels Bohr and Werner Heisenberg, a German. The men were old friends and long-term colleagues, but now found themselves on opposite sides of the divide.

Get your tickets here: https://www.theatreroyal.org.uk/event/copenhagen-by-michael-frayn/

“The word ‘tremendous’ is often used, but seldom deserved. In this case, it is” Sunday Times