Fehinti Balogun stars in Walden, a play that navigates family ties and sibling rivalries in a futuristic world where NASA careers and climate activism collide. Two sisters reunite and attempt to rebuild their relationship, will they be able to overcome the rivalry that broke them apart?

Fehinti stars alongside Gemma Arterton and Lydia Wilson. Walden is Amy Berryman’s debut play and is directed by Ian Rickson. It opens at the Harold Pinter Theatre on the 27th May.

Get your tickets here 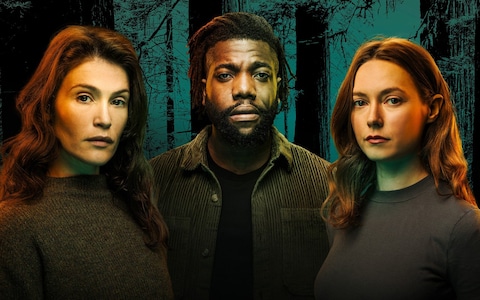