Ruth Negga to open in Hamlet at St Ann’s Warehouse 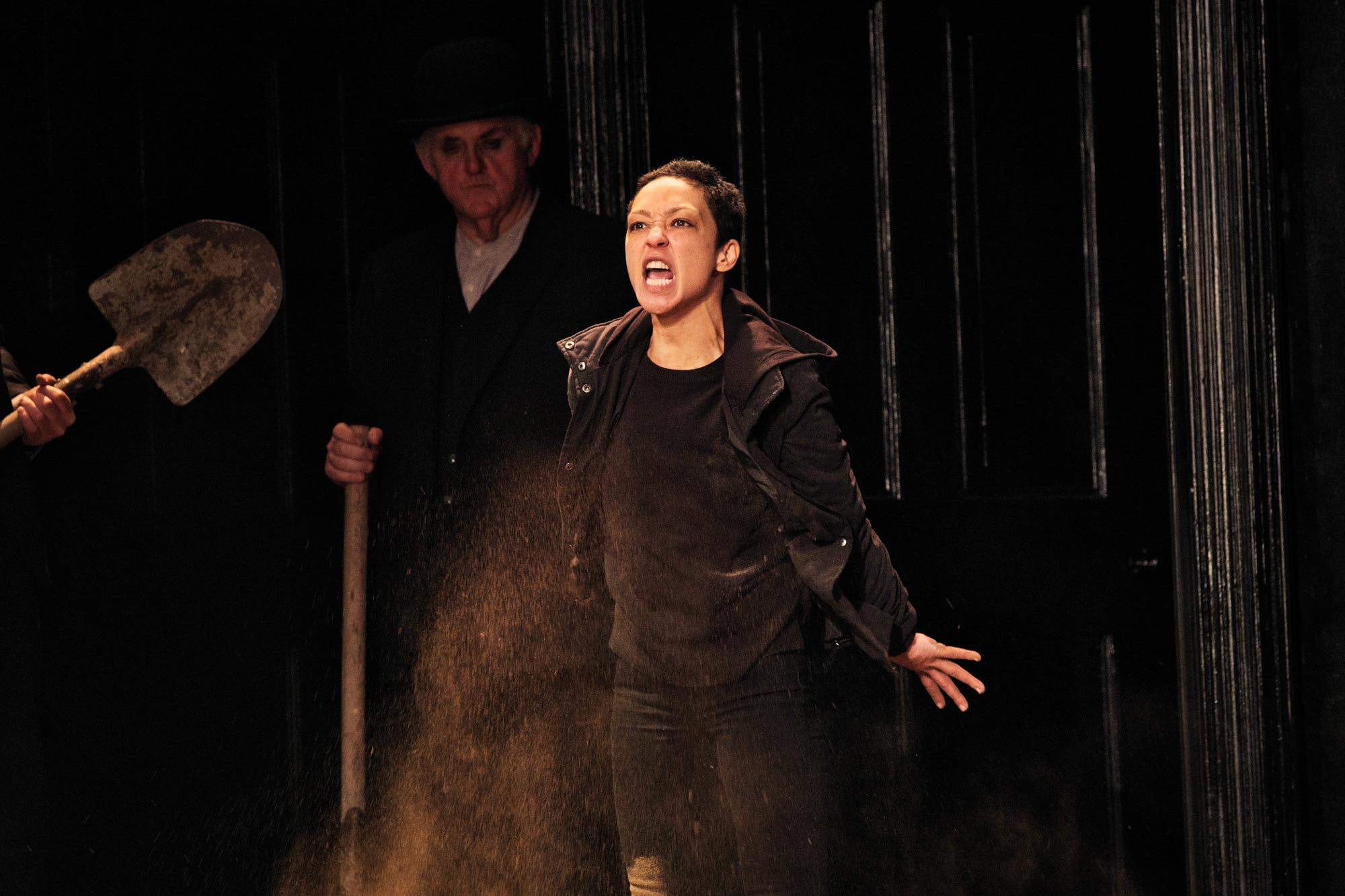 The unconventional, gender-blurring take on a Shakespeare classic shifts the focus from the title character’s anguish and identity to the power of the prince’s resistance against treachery and the raw usurpation of power.

Reviewing the production in The Guardian, Michael Billington wrote: “The Irish-Ethiopian Negga is a fascinating mix of male and female: a dark-suited, swift-spoken, ferociously intelligent figure who sees both through Elsinore’s corruption and his/her inability to counter it.” 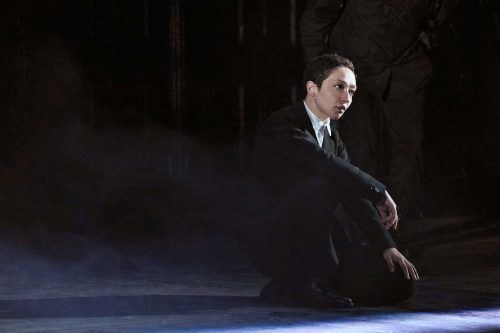